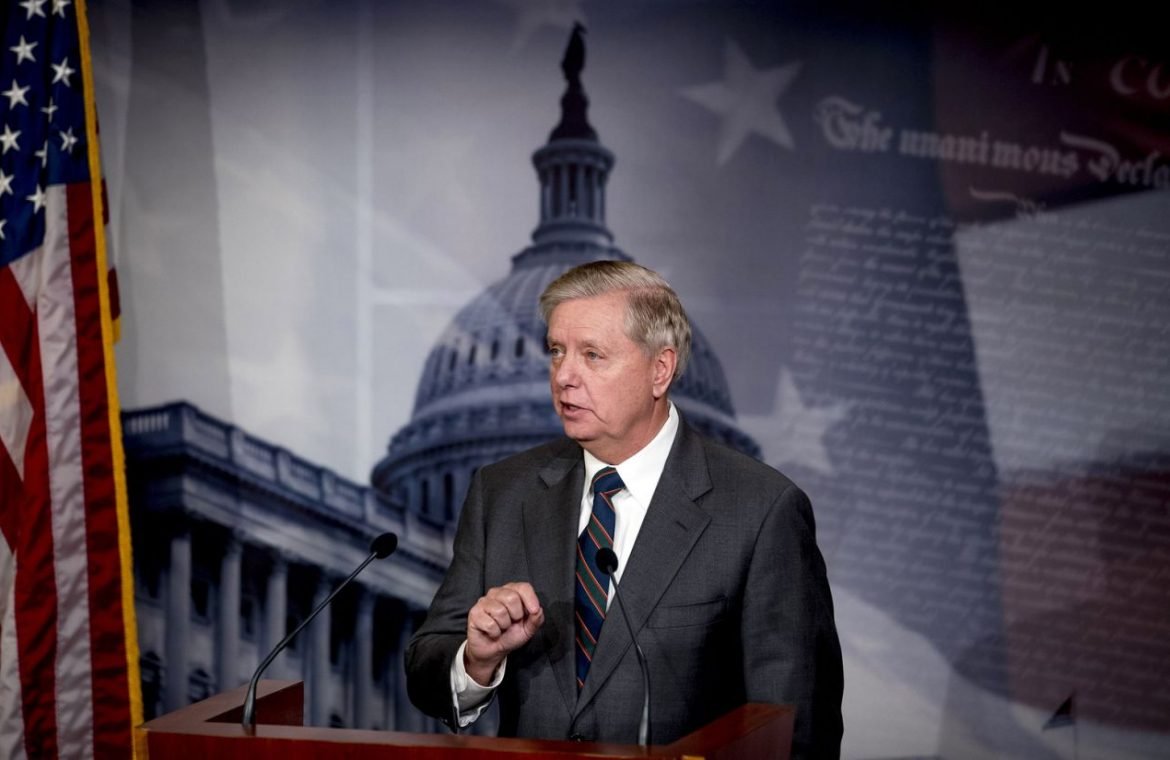 A handful of Republican senators threatened Wednesday to delay the $2 trillion coronavirus spending bill over a proposed increase in unemployment insurance.

In a statement, Sens. Tim Scott, R-S.C., Lindsey Graham, R-S.C., and Ben Sasse, R-Neb., said the bill could provide a “strong incentive for employees to be laid off instead of going to work” because some people could theoretically make more by being unemployed.

“This isn’t an abstract, philosophical point — it’s an immediate, real-world problem,” they continued. “If the federal government accidentally incentivizes layoffs, we risk life-threatening shortages in sectors where doctors, nurses, and pharmacists are trying to care for the sick, and where growers and grocers, truckers and cooks are trying to get food to families’ tables.”

They added, “We must sadly oppose the fast-tracking of this bill until this text is addressed, or the Department of Labor issues regulatory guidance that no American would earn more by not working than by working.”

Full coverage of the coronavirus outbreak

The final details of the bill have yet to be released, but Senate negotiators came to an agreement overnight that includes an additional $600-per-week payment to each recipient of unemployment insurance. The benefit would also extend to those who typically do not qualify, such as gig economy workers, furloughed employees and freelancers. Senate Minority Leader Chuck Schumer, D-N.Y., said the boost “ensures that laid-off workers, on average, will receive their full pay for four months.”

Senators are expected to vote on the bill later Wednesday. The senators could hold up the bill to force votes on amendments.

At a news conference Wednesday, Graham, Scott, Sasse and fellow GOP Sen. Rick Scott of Florida said they hoped an amendment could be passed that would limit unemployment benefits to 100 percent of a worker’s salary.

“We’ll know in about an hour whether this is a drafting error,” Graham said, adding that he’s afraid it isn’t and that very few people would choose work over unemployment benefits that provided moderately more money.

“Our goal is to help this bill get to the finish line,” Scott of South Carolina said, adding that while he supports the bill, “we cannot encourage people to make more money in unemployment than they do in employment.”

“Nothing in this bill incentivizes businesses to lay off employees. In fact it’s just the opposite,” a Republican spokesperson for the Senate Finance Committee said. “The goal all along has been, first and foremost, to help businesses make payroll so employers don’t have to lay off employees and to ensure that there’s a robust unemployment insurance program to help those who have lost their jobs.

“Each state has a different UI program, so the drafters opted for a temporary across-the-board UI boost of $600, which can deliver needed aid in a timely manner rather than burning time to create a different administrative regime for each state,” the spokesperson continued. “This increase is designed to make the average worker whole. It’s also important to remember that nobody who voluntarily leaves an available job is eligible for UI.”

The effort got swift pushback from progressive lawmakers.

Sen. Bernie Sanders, I-Vt., a Democratic presidential candidate, tweeted that unless the GOP senators “drop their objections to the coronavirus legislation, I am prepared to put a hold on this bill until stronger conditions are imposed on the $500 billion corporate welfare fund.”

Sen. Chris Murphy, D-Conn., tweeted: “Let’s not over-complicate this. Several Republican Senators are holding up the bipartisan Coronavirus emergency bill because they think the bill is too good for laid off Americans.”

Sen. Brian Schatz, D-Hawaii, tweeted: “Republicans right now are holding up COVID relief package because the unemployment insurance is TOO GENEROUS. I’ve heard zero business leaders or workers ask me to not make too much money available. My advice is: Ask anyone in your home state. They will tell you to pass the bill.”

MSNBC’s Garrett Haake asked Scott of Florida, one of the Senate’s wealthiest members, whether he understood the optics problem of having one of the richest lawmakers holding up the massive stimulus package over a moderate financial gain for less wealthy Americans who find themselves out of work.

“I want to make sure that our small businesses, all of our businesses, including our hospitals, our nursing homes can make sure people want to come to work,” Scott said, adding that there is a need for a working unemployment unemployment system in the states. 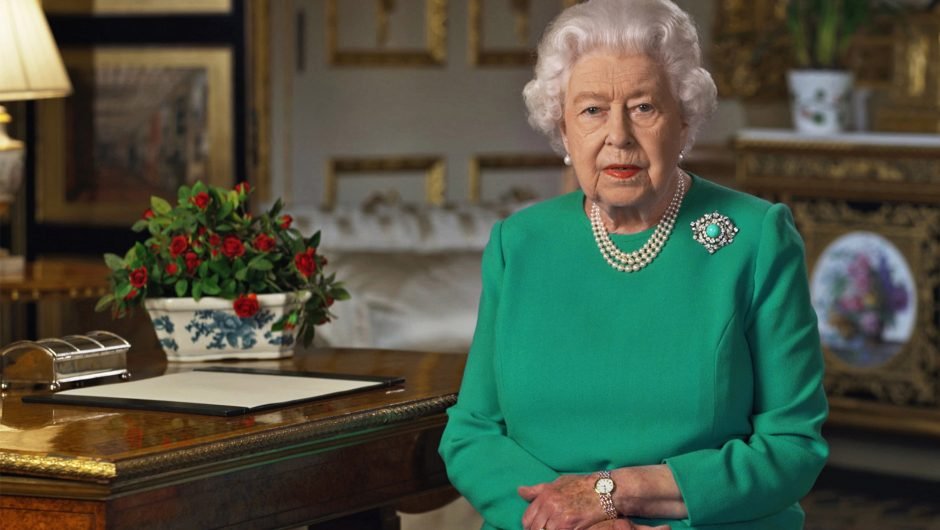 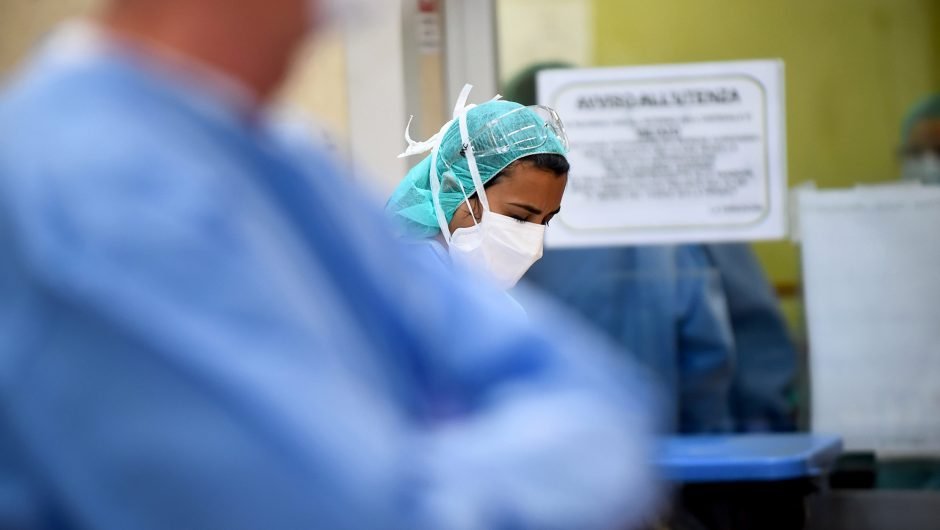 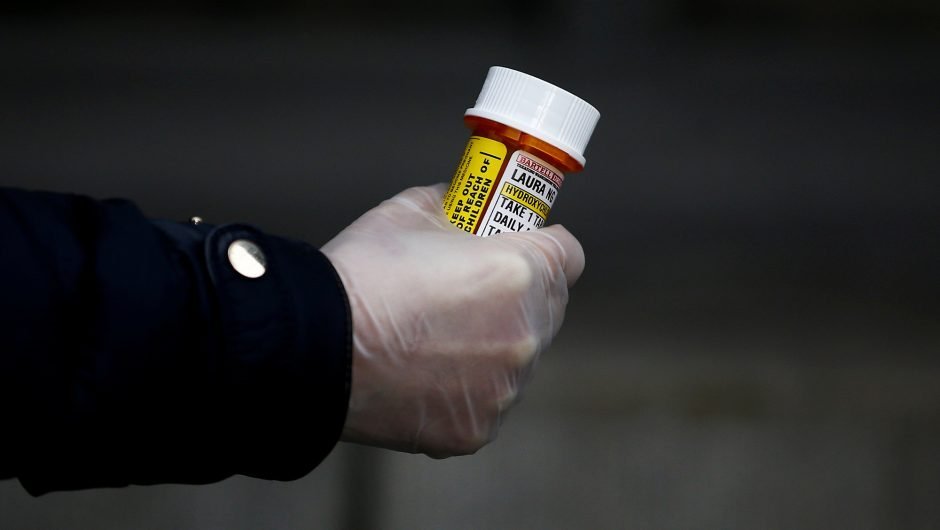 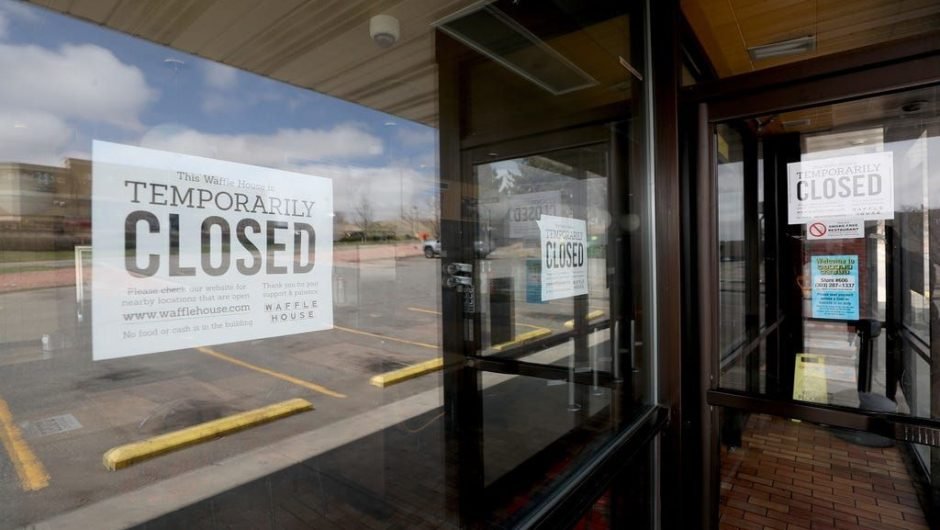 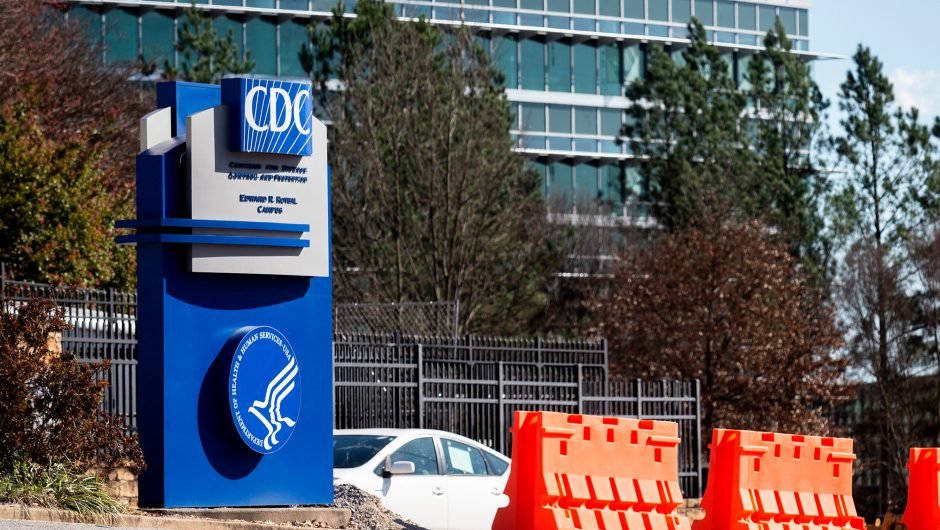